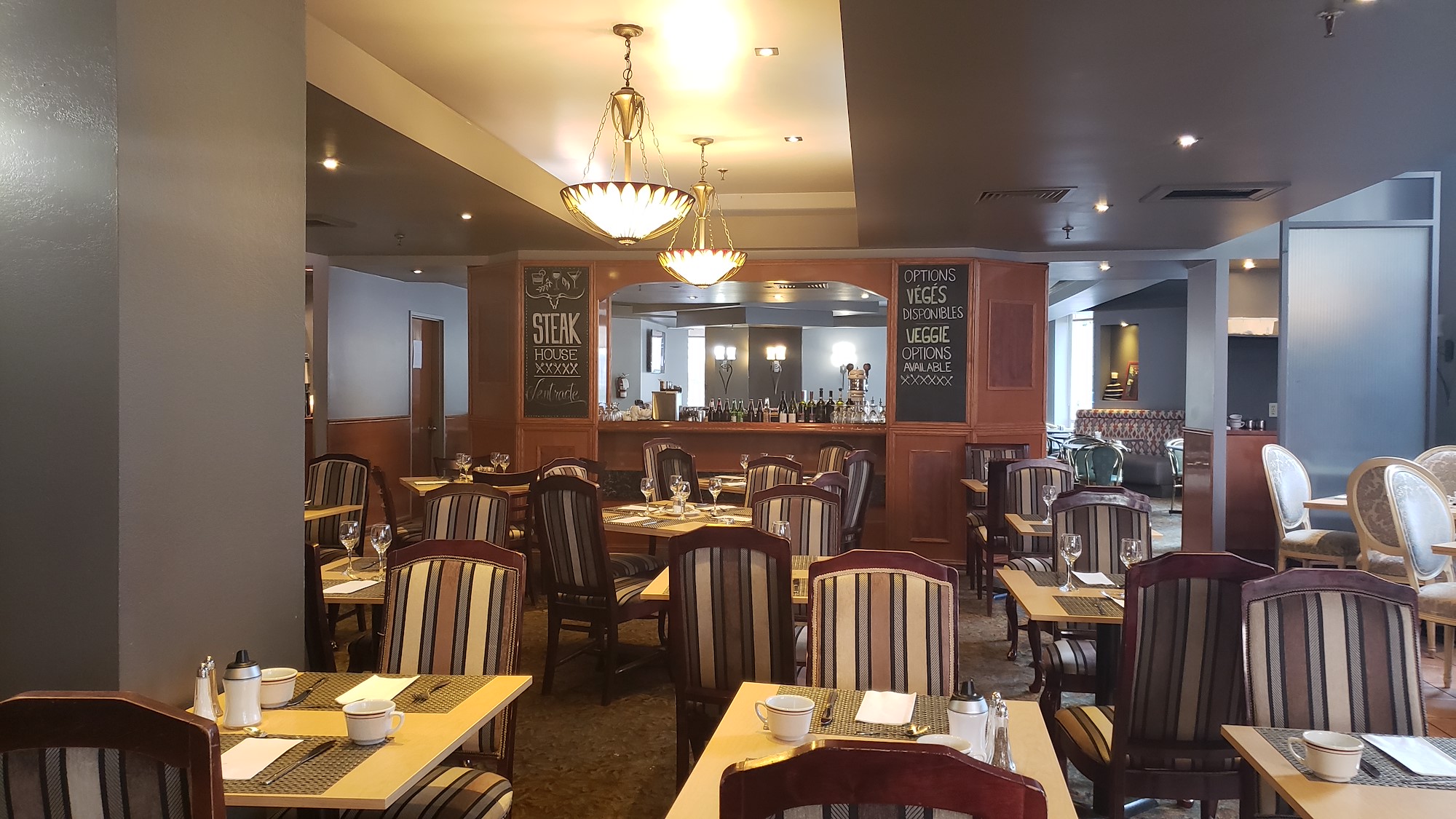 Imaginative and delightful cuisine awaits you in the casual atmosphere at L'Entracte, Le Nouvel Hôtel on-site restaurant. Whether for breakfast, lunch, or dinner, you’ll enjoy an unusual alliance of simple, fresh and delicious flavors reminiscent of your favorite comfort foods. Dishes are inspired by and prepared using the produce of the season to ensure the maximum freshness and flavor.

For more than 15 years, Théo Morin has worked at several dining establishments to enhance his knowledge of cooking. Barely 22 years old, he was Chef Executive of a four-star hotel in downtown Montreal. He then lived in Spain, where he worked in a Michelin-starred restaurant. On his return to Montreal, he was the youngest Sous-Chef Executive of a five-diamond restaurant in Montreal, which allowed him to participate in several major culinary events, festivals, galas, charity work and cooking contests along with some of the best chefs from around the world. Since his arrival at Le Nouveau Hotel & Spa, Chef-Restaurateur Théo and his team make every effort to provide market cuisine that has an honest and good taste for every guest that walks through the door. 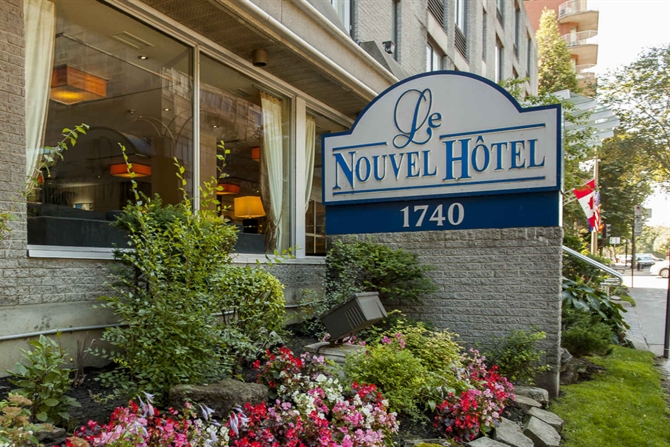 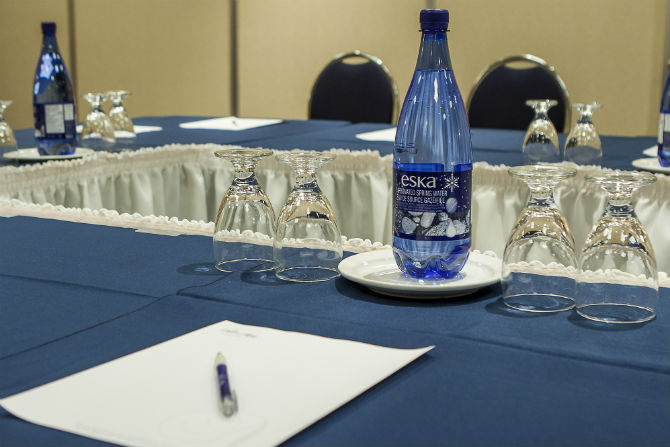 Plan your next event 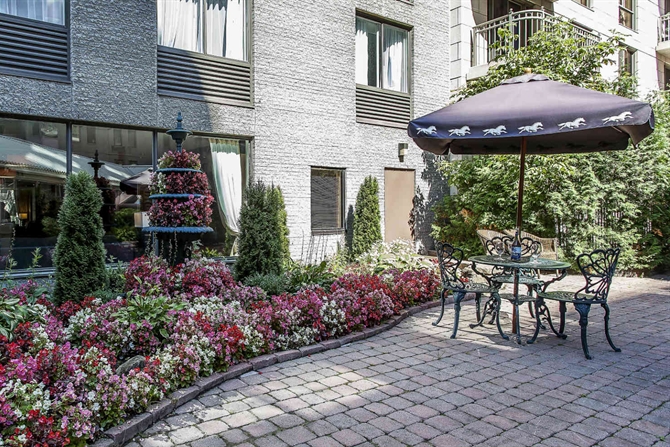 Browse images of our hotel